My gorgeous girl has her Higher English exams all day today and I have to confess I am trying to distract myself because I am nervous for her...she has worked so hard though at her little desk in her room, making beautifully coloured flash cards for studying.  She slept last night and was in good spirits this morning so all I can do now is cross EVERYTHING!

So here's my distraction from this morning - the books I have added to my To Be Read Wish List today... 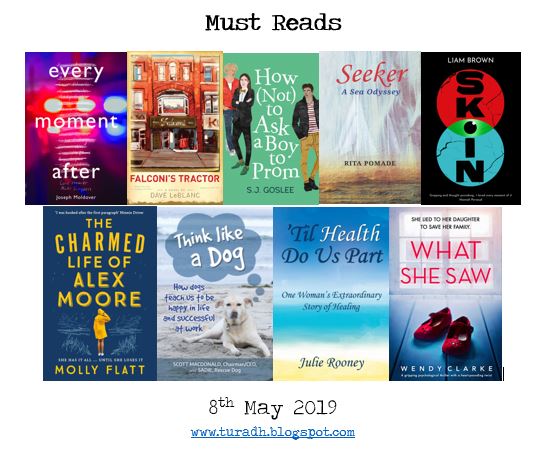 Every Moment After by Joseph Moldover
(Teen & YA) 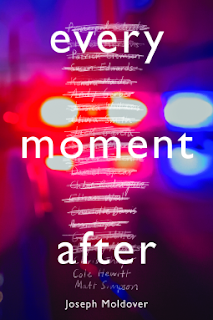 Best friends Matt and Cole grapple with their changing relationships during the summer after high school in this impactful, evocative story about growing up and moving on from a traumatic past.
Surviving was just the beginning.
Eleven years after a shooting rocked the small town of East Ridge, New Jersey and left eighteen first graders in their classroom dead, survivors and recent high school graduates Matt Simpson and Cole Hewitt are still navigating their guilt and trying to move beyond the shadow of their town's grief. Will Cole and Matt ever be able to truly leave the ghosts of East Ridge behind? Do they even want to?
As they grapple with changing relationships, falling in love, and growing apart, these two friends must face the question of how to move on - and truly begin living. 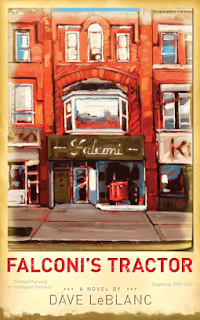 Like his three siblings, 32-year-old Alfredo “Freddy Flowers” Falconi has led two lives: the idyllic one before “The Incident” - his mother's 1984 death - and the complicated one afterward. He was just eight years old when his father abandoned the family, and nine when his oldest brother, “Small Carm,” covered up the circumstances of Rosa Falconi's demise to keep the family's honour intact. Twenty three years later that lie has become a black hole: hidden at the centre of all of their lives, it's supremely powerful force that, when uncovered by Freddy, threatens to tear them apart. Set against the backdrop of the Falconi family's shuttered tractor showroom on Toronto's pulsating and ethnically diverse Spadina Avenue, Falconi's Tractor explores the Italo-Canadian experience, Catholicism, family dynamics, the fall of a family business, infidelity, and mental health - all with a red Falconi tractor and a Ferrari sports car as bookends to the action. 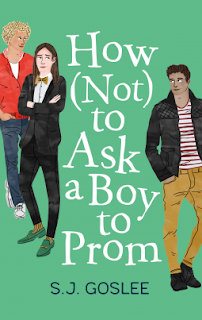 Nolan Grant is sixteen, gay, and very, very single.
He's never had a boyfriend, or even been kissed. It's not like Penn Valley is exactly brimming with prospects. Nolan plans to ride out the rest of his junior year drawing narwhals, working at the greenhouse, and avoiding anything that involves an ounce of school spirit.
Unfortunately for him, his adoptive big sister has other ideas. Ideas that involve too-tight pants, a bag full of purple glitter, and worst of all: a Junior-Senior prom ticket. 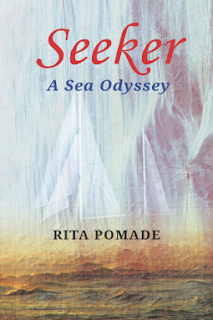 Seeker: A Sea Odyssey begins as a fairy tale dream of finding Shangri la, and transforms along the way because of unrealistic expectations and a disintegrating marriage. It's a story about venturing into an unknown and more exciting life, and the heartbreak and growth that comes with the risks. The adventure lasts six years, from the building of the Santa Rita to her sale to a drug dealer in Spain in the summer of 1986. The story takes us to Hong Kong, the Philippines, Borneo, Singapore, Malaysia, Indonesia, Thailand, Sri Lanka, India, Yemen, the Sudan, Egypt, Israel, Cyprus, Turkey, Rhodes, Greece, Italy, and Spain. 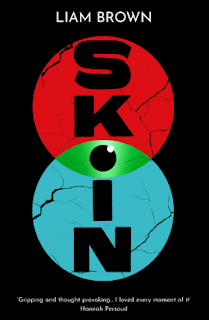 A strange virus is sweeping the globe. Humans have become allergic to one another. Simply standing next to somebody could be a death sentence. A kiss could be fatal.
Angela is a woman trying to get by in this bewildering new world. Though she still lives with her husband and children, they lead separate lives. Confined to their rooms, they communicate via their computers and phones. In some ways, very little has changed.
That is, until she spots a mysterious stranger walking through town without even a face mask for protection. A man, it seems, immune to this disease. A man unlike anyone else she knows. A man it might just be safe to touch... 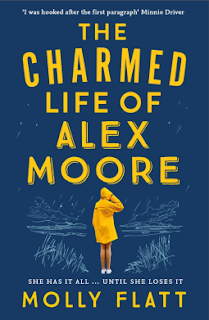 There are success stories - and there are true stories. How would you feel if everything in your life suddenly started to go...right?
Six months ago, Alex Moore was stuck in a dead-end job, feeling her potential quietly slip away. Then, seemingly overnight, she launched her dream start-up and became one of London's fastest rising tech stars. At 31, her life has just begun.
But Alex’s transformation isn’t easy for those around her. Her friends are struggling to accept her rapid success, her parents worry she’s burning out, and her fiancé is getting cold feet. Then weird things start to happen. Muggings, stalkers - even a wild claim that she murdered a stranger. But when Alex visits the Orkney Islands to recharge, weird turns into WTF. Because there she discovers the world’s oldest secret - and it’s a secret that Alex’s stratospheric rise has royally messed up.
The Charmed Life of Alex Moore is a very modern adventure with a most unexpected twist. 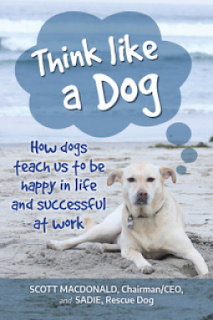 They're loyal, loving, and big-hearted - dogs are our best friends for a good reason. Yet they have much more to offer than just love and friendship. Let CEO Scott MacDonald and rescue dog Sadie show you how to have a more rewarding life and a more successful career in Think Like a Dog.
With whimsy and insight, Scott and Sadie offer important lessons in loyalty, persistence, leaving your mark, and always being a great sniffer. Scott reveals what Sadie and other dogs teach us about successful work habits and organisational strategies for outstanding business success.
Want a better, happier, and more satisfying life? Want to be successful? Start by understanding a dog's perspective and applying the lessons learned!

'Til Health Do Us Part by Julie Rooney 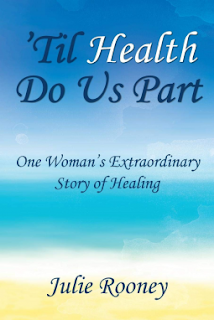 Julie Rooney was forty-eight years old in the summer of 2010, and to anyone looking in from the outside she appeared to be living the dream. She and her husband owned houses in Silicon Valley and Hawaii, flew first class and stayed in five star hotels. Their four children were all in college.
But Julie was on her last legs. She suffered from Addison’s disease, Crohn’s colitis, diabetes and hypothyroidism, and after years of synthetic steroids she weighed almost 200 pounds. She had blood drawn more often than most women had their nails done. The bones in her feet were as brittle as glass and the team of doctors who had cared for her for years had run out of ideas.
“If your illnesses don’t kill you,” her endocrinologist told her, as gently as she could, “the drugs will.”
And then, when Julie had nearly given up hope, a scrap of paper with a hastily scrawled name and a phone number changed her life. Eighteen harrowing months later, against all odds, she had weaned herself off all her medications and her labs had come back normal for the first time in more than ten years.
The lessons she learned during her extraordinary journey of healing will resonate with all those who have struggled to regain their health, and more importantly, to understand their own role in the process.

What She Saw by Wendy Clarke
(Mystery & Thriller) 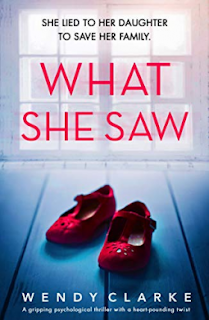 She lied to her daughter to save her family.
Everyone knows Leona would do anything for her daughter Beth: she moved to Church Langdon to send Beth to the best school, worked hard to build a successful business to support them and found them the perfect little cottage to call home. Leona and Beth hike together, shop together, share their hopes and fears with one another. People say they’re more like best friends than mother and daughter.
It’s the relationship every mother dreams of.
But their closeness means that Beth struggles to make friends. Her mother has kept her sheltered from the world. She’s more reliant on her mother’s love. More vulnerable.
When Beth finds an envelope hidden under the floorboards of their home, the contents make her heart stop. Everything she thought she knew about her mother is a lie. And she realises there is no one she can turn to for help.
What if you’ve been protected from strangers your whole life, but the one person you can’t trust is the person closest to home?
What She Saw is a gripping psychological thriller with an incredible twist that will make your jaw drop. If you love The Girl on the Train, Gone Girl or anything by B. A. Paris you’ll be consumed by this.