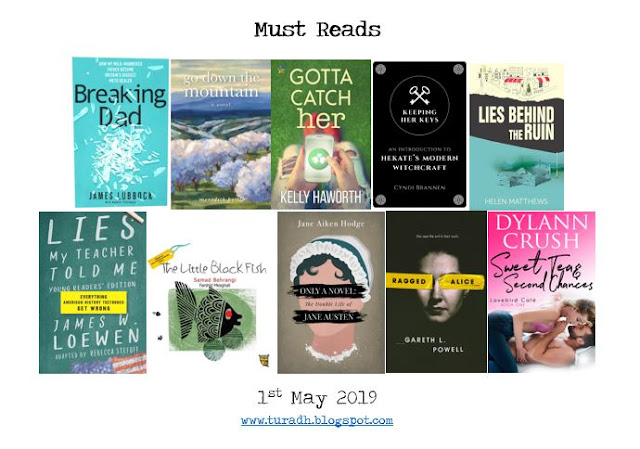 Hey.  Here are my pick of books added to my wish list this week: Gotta Catch Her by Kelly Haworth (Romance) Who says phone games are only for kids? Sometimes they give just the respite you need from a hectic life. At least, that’s the way Ann feels about Ani-min Move, an AR mobile game full of cartoon animals caught with nets. Legendary raids have just launched, and Ann arrives at a nearby park to find it full of people of all ages playing the game, including Rachael, a kind, attractive single mom. And sweet! Rachael is more than willing to teach Ann the proper way to spin her nets to snag the raid boss.
Back in reality, Ann has a lot on her plate: a full workload as a project manager, finding the energy to walk her dog, Franny, and now trying to figure out if Rachael is interested. And how does Ann converse with Rachael about her six-year-old son when she doesn’t know a thing about parenting?
Ann is lost as to how to proceed until Rachael takes the guesswork out of the equation by …
Post a comment
Read more 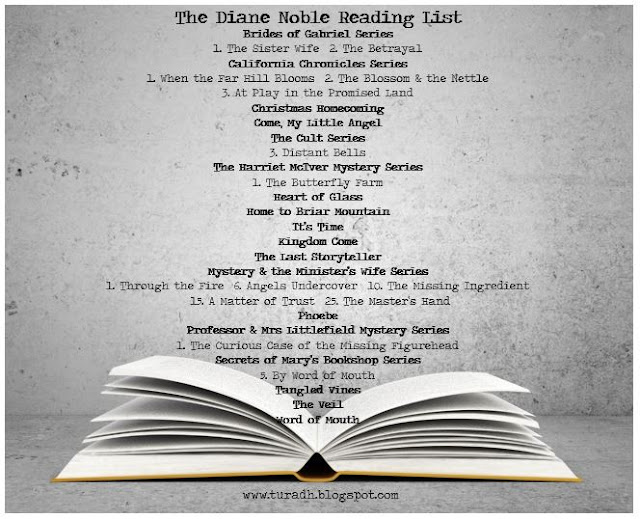 Here is my Reading List for the brilliant Diane Noble...please note this is not a definitive list of all Diane's books, it's simply the one's I found links to on Goodreads...

I've only read one of these books so far - check out my What I Learned review for Angels Undercover.
About the Author Diane Noble is the award-winning novelist of more published books than she can count: historical fiction, contemporary mysteries, suspense and romance (written under the pen name Amanda MacLean).

Diane writes from a heart of deep faith that's woven into her stories and nonfiction writings. She often posts on Facebook and Twitter about her journey with Parkinson's Disease and the unexpected gift of learning to live moment by moment with humour, grace, and optimism.

With more than a quarter of a million books in print Diane continues to spin tales that touch readers' hearts.

Diane is the mother to two beautiful daughters and Gramsy to two granddaughters. She lives in Southe…
Post a comment
Read more
More posts