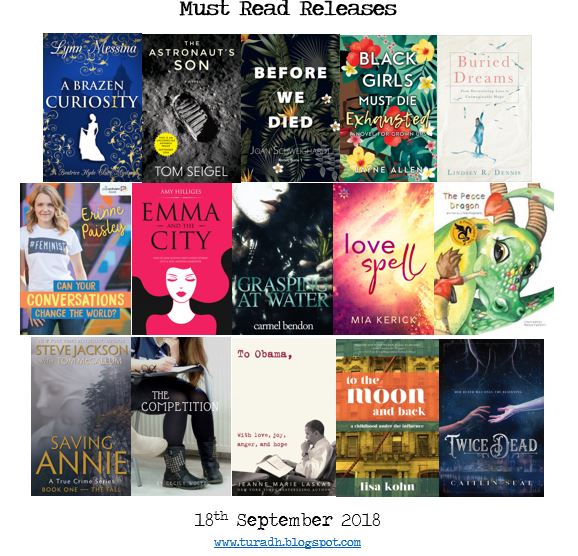 Here's a selection of the books I've added to my To Be Read pile this week:


The Astronaut's Son by Tom Seigel (Literary Fiction / Mystery & Thriller) On the eve of the 50th Anniversary of the Moon Landing comes a novel in which a Jewish astronaut must reassess his moral compass when forced to confront NASA’s early collaboration with Nazis and the role it may have played in his father’s death.
Jonathan Stein, the CEO of Apollo Aeronautics, has spent a lifetime determined to accomplish two tasks: First, to complete his father’s unfulfilled mission to reach the moon, and second, to forge a relationship with the reclusive Neil Armstrong. Despite a heart condition, he’s on the verge of his first goal, but has gotten nowhere with the second.
Avi Stein was an Israeli pilot specially chosen to command Apollo 18 in 1974, but suffered a fatal heart attack before launch. Now, months from being able to realise his father’s dream, Jonathan discovers a “lunar hoax” conspiracy websit…
Post a Comment
Read more
More posts