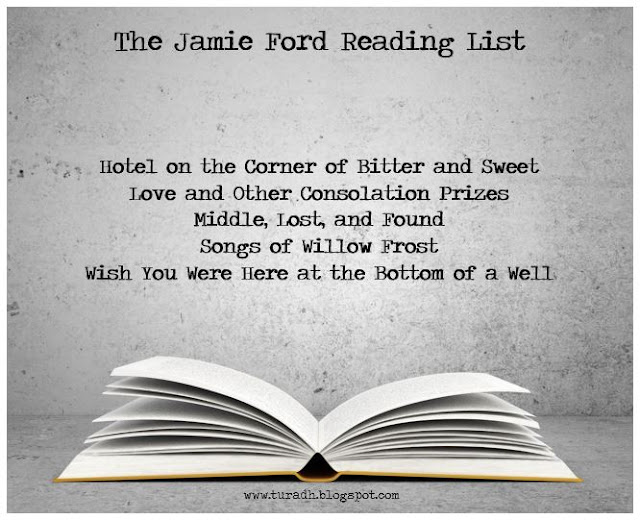 Here's my reading list for the teller of gorgeous tales that is Jamie Ford - I've read one of these books so far but have more in my "To Be Read" pile. Have a look at my "What I Learned" review of Hotel on the Corner of Bitter and Sweet. 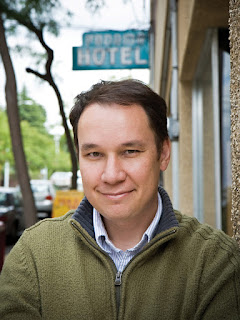 Jamie Ford is the New York Times bestselling author of Hotel on the Corner of Bitter and Sweet - which was an IndieBound NEXT List Selection, a Borders Original Voices Selection, a Barnes & Noble Book Club Selection, Pennie’s Pick at Costco, a Target Bookmarked Club Pick, and a National Bestseller.  It was also named the number 1 book club pick for Autumn/Winter 2009 by the American Booksellers Association.
In addition, Hotel has been translated into 35 languages.
His second novel, Songs of Willow Frost was published September 2013, followed by Love and Other Consolation Prizes published September 2017.
Jamie is also the proud father of more teenagers than he can keep track of. He says it's chaos, but the good kind of chaos.

If you enjoyed this post have a look at my other Reading Lists.