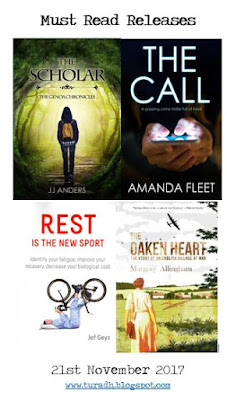 Happy Book Birthday to the following 4 books which have been added to my To Be Read pile:

The Scholar by JJ Anders 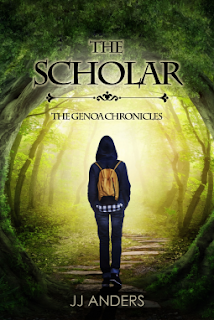 Anna is clearly different from others. With obvious physical differences and powerful abilities, she’s never quite fit in… anywhere. Having no knowledge of her parents, she sets out to discover her true origin. On the run for most of her life, she’s become a master at eluding capture, even a little cocky you might say. When a sticky situation forces her hand, she hitches a ride with a wizard, who whisks her away to another world, where, according to him, she’d been exiled from as a child. This new magical place seems oddly familiar as Anna discovers powerful enemies and treasured allies on her quest for answers. The dangerous journey thrust her headlong into the arms of Kriston, who finds himself caught between sworn-duty and insatiable curiosity.

The Call by Amanda Fleet 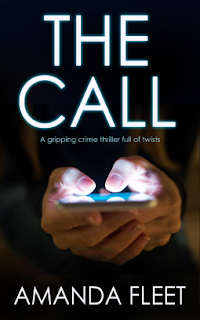 What if your ex-boyfriend called you desperately asking for life-or-death help?

Summer Morris gets a phone call from her ex-lover Patrick begging for help. But he’s cut off before he can give her all the details.

He’s in deep trouble. She would have been happy to never hear from him again, but can she really refuse to help a man whose life is in danger?

Patrick turns out to have many enemies who might want him dead. He’s been working in Malawi and uncovered a scandal. He’s involved with a powerful woman. And he’s borrowed money from the wrong people. And that’s just for starters.

Along with an off-duty policeman, DS Stewart, Summer gets swept into Patrick's world of lies and deceit, in a desperate race against time to find him alive.

Who is behind Patrick’s disappearance and can Summer find out before it’s too late?

Don’t miss out on this intriguing crime thriller that you won’t want to put down till the pulsating end.

Perfect for fans of Peter May, Ann Cleeves or Harry Bingham.

Rest is the New Sport by Jef Geys
Identify your fatigue, improve your recovery, decrease your biological cost 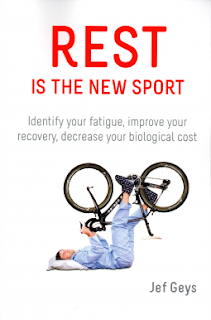 Health programmes and training books push thousands of people to exercise more and eat healthier food. The problem is that they are aimed to treat a universal non-fatigued body . . . and they are heading in the wrong direction!

This book teaches you to respect your body’s unique needs while dealing with stress, a busy life or following an exercise programme. Understanding how to train, eat or sleep isn’t about blindly following standard advice for the masses, it is about awareness of what makes YOU tired and how to deal with it.

You can achieve a rested body by aligning your life with your individual needs at each particular moment. This way, exercise, relaxation, sleep and proper nutrition finally do what they are meant to do: Give you energy to live your life in full capacity and thrive!

This is a brilliant book for anyone who wants to live a truly healthy lifestyle – not just top athletes. 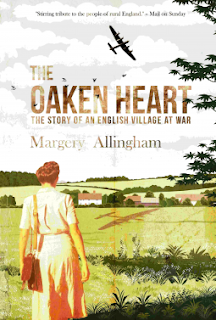 What are your war aims, Mrs. Carter? To keep this soul I’ve got alive. To keep my spirit unenslaved.

The Oaken Heart is a testament to the hope and heart that prevailed in England throughout the war: a hope for its future and for its freedom. Written by a bestselling crime novelist as a letter of sorts to her American publisher, it is a deeply personal record of a woman and her town at the dawn of the Second World War.

Allingham beautifully follows life in Tolleshunt D'Arcy (codenamed ‘Auburn’) as the town waits with bated breath for war to break out, through the unsettling calm as war is finally declared, and as they live with the very real threat of invasion.

With wit and charm, Allingham introduces Auburn, a town united, crowded around the crackling wireless, smoothly queuing for the grotesque, elephantine gas masks, opening their homes to evacuees. She recounts Auburn’s preparedness - its unwavering readiness for the war to truly begin.

And when it finally did, there was still the business of living to attend to.

Honest and unflinching, Allingham sheds light on daily life during the war, and the drive of Auburn to remain free and to fight. From nightly air raids to concern about head lice, and from the devastation of the Blitz to finding rooms for lovers’ quarrels, Allingham shows the absolute human quality of the British war effort: life goes on.