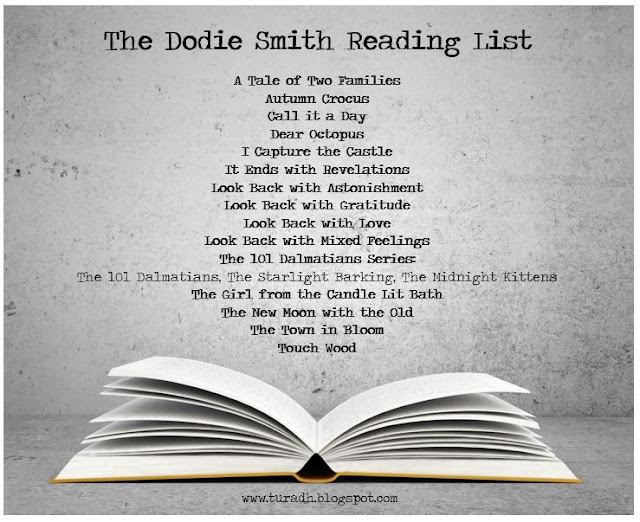 So far I have ticked off 1 of these books - see my blog post on I Capture the Castle.

About the author...taken from Dodie Smith's author page on Goodreads...
Born Dorothy Gladys Smith in Lancashire, England, Dodie Smith was raised in Manchester (her memoir is titled A Childhood in Manchester). She was just an infant when her father died, and she grew up fatherless until age 14, when her mother remarried and the family moved to London. There she studied at the Royal Academy of Dramatic Arts and tried for a career as an actress, but with little success. She finally wound up taking a job as a toy buyer for a furniture store to make ends meet. Giving up dreams of an acting career, she turned to writing plays, and in 1931 her first play, Autumn Crocus, was published (under the pseudonym “C.L. Anthony”). It was a success, and her story — from failed actress to furniture store employee to successful writer — captured the imagination of the public and she was featured in papers all over the country. Although she could now afford to move to a London townhouse, she didn't get caught up in the “literary” scene — she married a man who was a fellow employee at the furniture store.

During World War II she and her husband moved to the United States, mostly because of his stand as a conscientious objector and the social and legal difficulties that entailed. She was still homesick for England, though, as reflected in her first novel, I Capture the Castle (1948). During her stay she formed close friendships with such authors as Christopher Isherwood and John Van Druten, and was aided in her literary endeavours by writer A.J. Cronin.

She is perhaps best known for her novel The Hundred and One Dalmatians, a hugely popular children's book that has been made into a string of very successful animated films by Walt Disney. She died in 1990.

I can't wait to tick off more of these books! 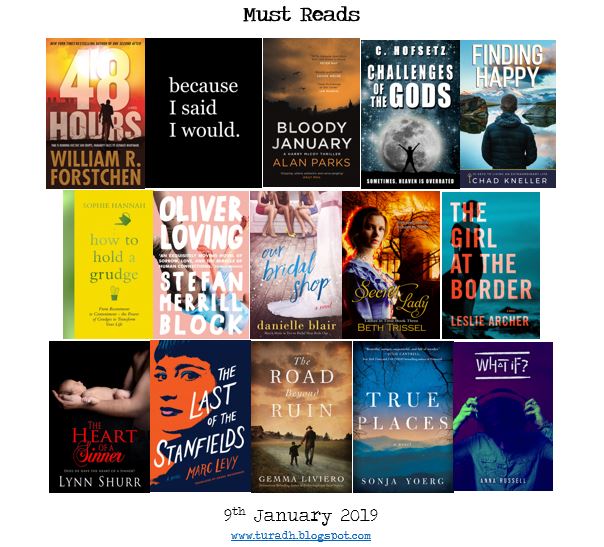 Here's a selection of new books I've added to my To Be Read list this week - now where to begin?


The Heart of a Sinner by Lynn Shurr (Romance) A tiny premature infant is delivered into the caring hands of NICU nurse, Annie Billodeaux. His father, Matthew Keaton, is the newly hired running back for the New Orleans Sinners football team. His mother is deceased, victim of a stray bullet fired in a gang war. Matt blames himself for having brought his wife to the city. Annie's heart goes out to little Daniel and his suffering father. As she teaches Matt the ins and outs of the NICU and the handling of his child, her affection for both grows into a love she cannot confess so soon to the grief-stricken man. Matt feels the pull of Annie's tenderness, but won't act on it out of respect for his wife's recent death. When Daniel is able to go home, how can Matt keep Annie near until the right time comes for him to voice his love for the Angel of the NICU?
Secret Lady by Be…
Read more 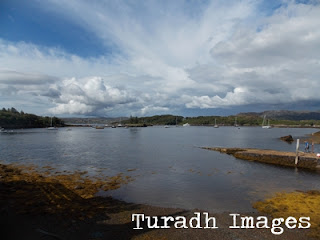 We spent a brilliant few days based in Badachro, Wester Ross this summer.  Here are some pictures all taken within walking distance of the fabulous cottage...

Beautiful bay, and we all know how much I love a moody sky...


Love this river running into the bay...was wild at times...

Spotted this fabulous visitor - not jealous in the last :-/ ...


This wee footbridge right opposite the cottage led to some brilliant tree swings...

The wild weather makes for some brilliant trees...

and speaking of signs - finally after 36 years on the planet I found an authentic Scottish Forecasting Stone...